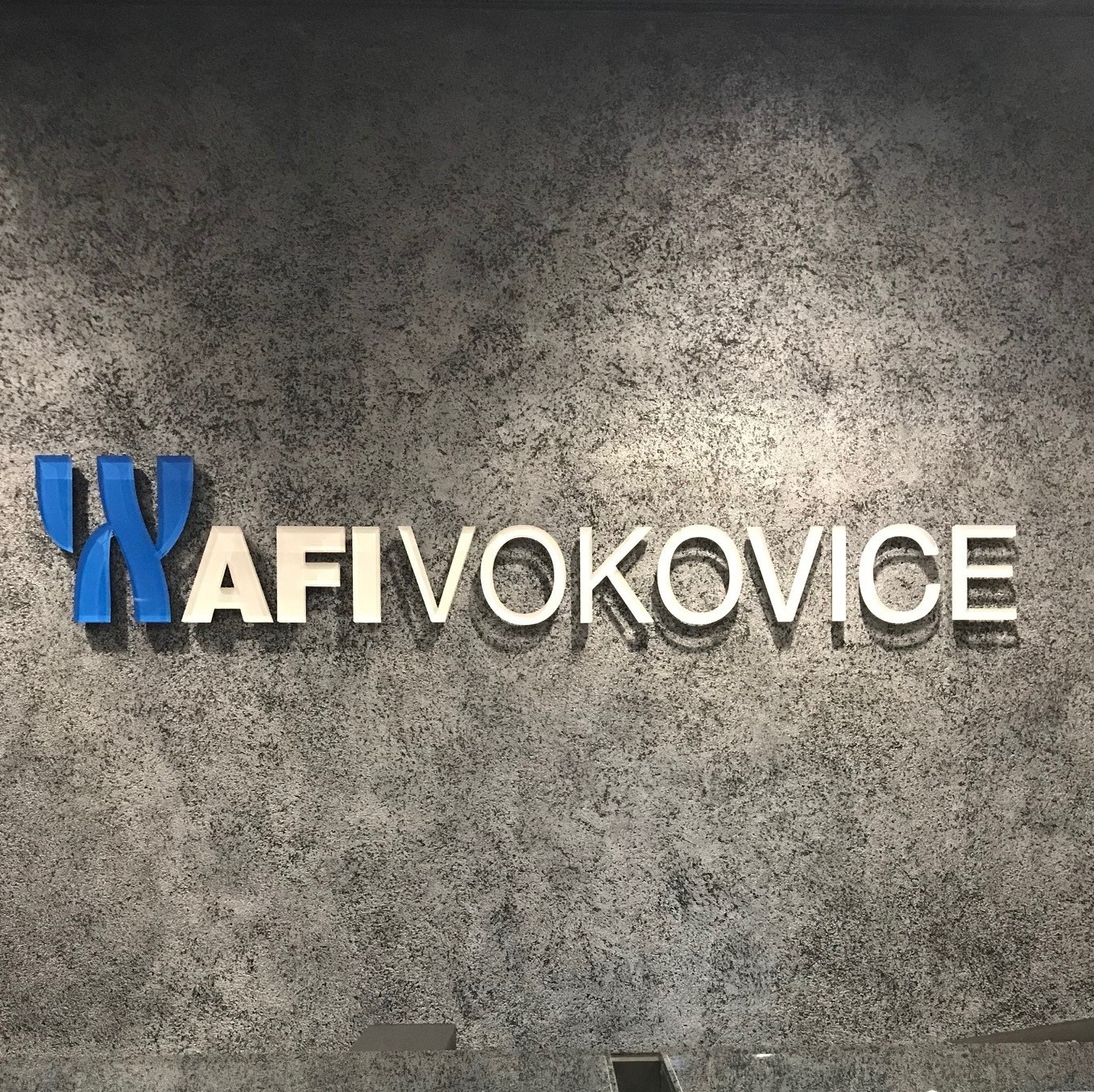 AFI Vokovice has opened to its tenants

The so-called Opening Ceremony was hosted by Mr. Doron Klein, a general director of AFI Europe for the Czech Republic and Rumania, who took over a green LEED certificate in Platinum level.

AFI Vokovice is a multi-function complex of two energy-saving buildings designed by DAM architekti studio and constructed by GEMO Olomouc. There are 16 700 m² of leasable area in total.