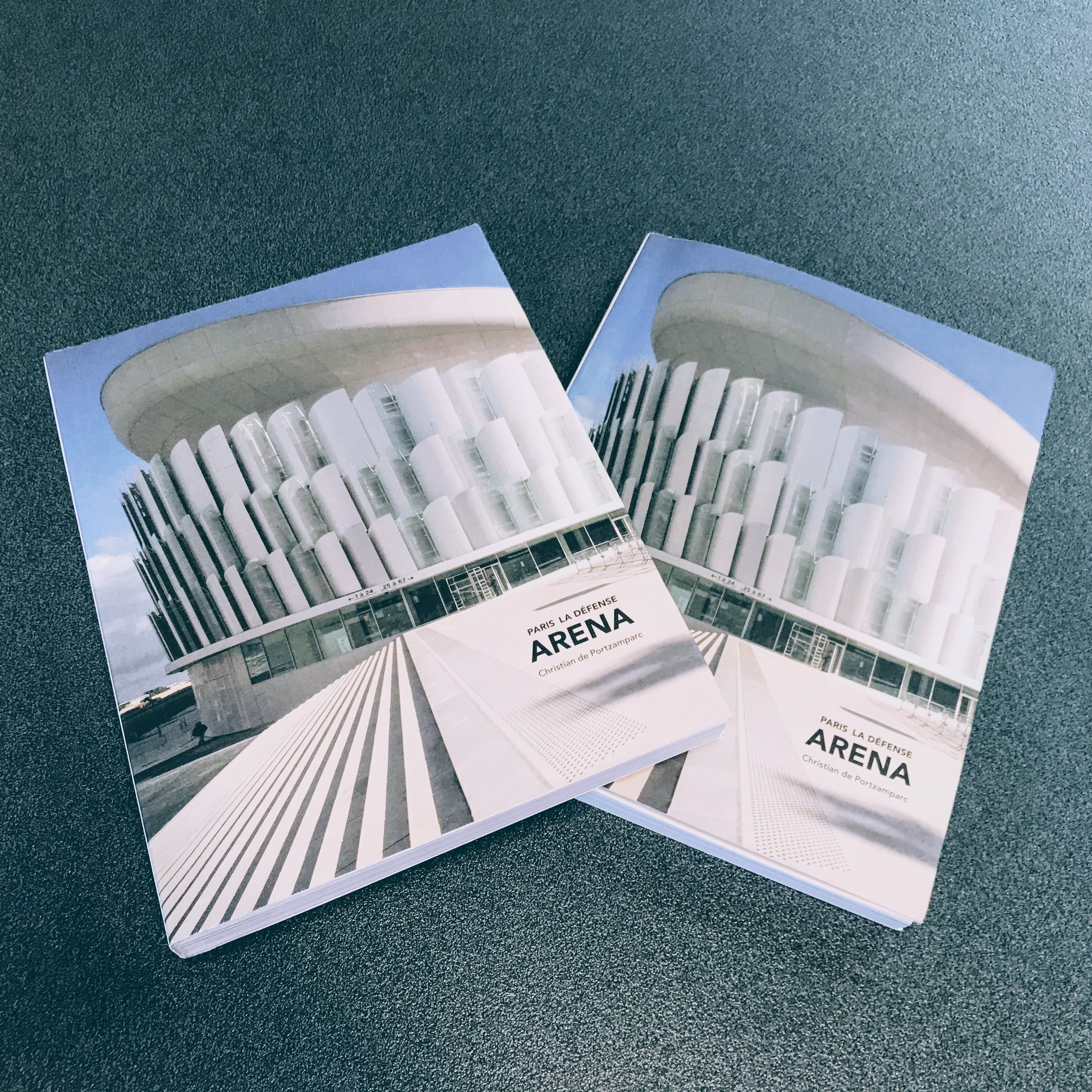 In addition to describing the history of the site, the publication includes a number of interviews, including architect Portzamparco, President of Racing 92 club, Jacky Lorenzetti and Radim Kostial, CEO of Sipral. The book is available in French on Amazon.com shopping site.

Paris La Défense Arena is the work of Christian de Portzamparc architectural studio, which is within sight of the iconic Le Grande Arche de La Défense. The modern multifunctional hall was built in 2013–2017. Primarily serving as the base of the Racing 92 home rugby team, it is secondarily a cultural stand. In October 2017, the hall opened its doors with a series of three The Rolling Stones concerts. Sipral equipped the hall with a double stadium cladding on the first to fourth floors. The decorative part of the envelope is made of glass or composite scales. 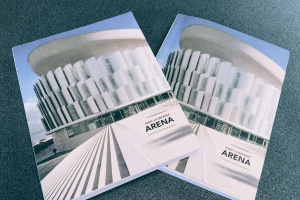 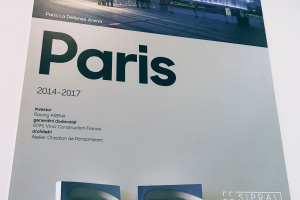